The transition of acute to chronic pain represents a critical point of medical intervention. Here, I will report the investigation of the pathophysiological mechanisms underlying the transition from acute to chronic low back pain (LBP) at the transcriptome-wide level in peripheral immune cells. Transcriptomic changes were compared between patients whose LBP was resolved at three months with those whose LBP persisted. Hypotheses emerging from the transcriptomic analyses were addressed using mouse models and a large population sample. We found thousands of dynamic transcriptional changes over three months in LBP participants with resolved pain but none in those with persistent pain, such that transient neutrophil-driven upregulation of inflammatory responses was protective against pain chronification. In mouse pain assays, early treatment with a steroidal or non-steroidal anti-inflammatory drug (NSAID) also led to prolonged pain despite being analgesic short term; such a prolongation was not observed with other analgesics. Depletion of neutrophils greatly delayed resolution of pain in mice while peripheral injection of neutrophils themselves prevented the development of long-lasting pain induced by an anti-inflammatory drug. Analysis of pain trajectories of human subjects reporting acute back pain in UK Biobank identified elevated risk of pain persistence for those taking NSAIDs. 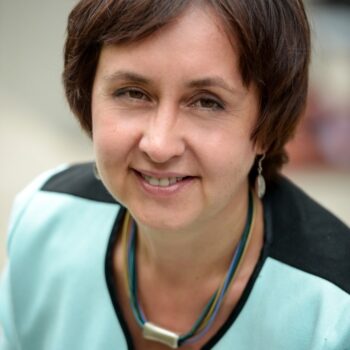