Conditioned Pain Modulation is a Real Physiological Phenomenon: Evidence for a Spinal Neuronalcorrelate in Translational Studies

The ‘pain inhibits pain’ phenomenon was originally described in anesthetized rodents, where it is possible to quantify functionality in the pathway – scientifically termed diffuse noxious inhibitory controls (DNIC) - as a decrease in the peripherally-evoked activity of spinal convergent neurons following application of a conditioning stimulus. Interestingly, such naturally occurring analgesia upon conditioning is also observed in conscious humans, and conditioned pain modulation (CPM) is the term coined by Professor Yarnitsky to describe the human counterpart of DNIC. The functionality of this system depends on multiple factors including attention to the test and/or conditioning stimulus, distraction, and mood among others. But at the heart of the pain inhibits pain phenomenon, whether being measured in wakeful humans or anesthetized rats, is a brainstem to spinal cord modulatory pathway that is sub-served by noradrenaline to reduce pain signal processing in the transmission center. This is clinically relevant since pharmacotherapies that restore an imbalance in monoaminergic transmission, such as duloxetine and tapentadol, have previously been shown to restore CPM in chronic pain patient populations. Crucially therefore, CPM is possible to apply as a biomarker in clinical trials if the patient cohort, and stratification therein, is accurately described. 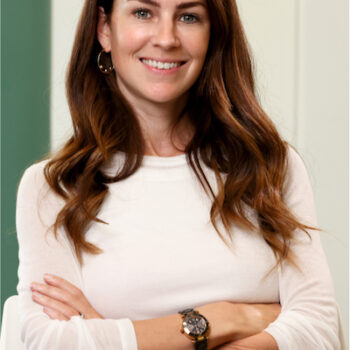