Decoding distinct sensory stimuli in a complex multisensory milieu is fundamental property of organisms that is pivotal for survival. However, the neural basis of how distinct sensory modalities are encoded and delineated in the cortex is not well understood. It is postulated that modality-specificity could come about via distinct hard-wired cortical circuits or via distinct spatiotemporal patterns of activity generated within a common set of cortical neurons. By employing multiphoton imaging of neuronal activity in the somatosensory cortex of mice in vivo coupled with mathematical decoding algorithms, we identified specific cortical neuronal ensembles encoding distinct modalities of nociception in the mouse S1 cortex. The medial prefrontal cortex is a key hub in limbic pathways that are of key significance in the emotional dimension of pain. Large scale alterations in prefrontal recruitment and connectivity have been reported over pain chronicity in macroscopic MRI studies on chronic pain patients. Using GRIN-lens-assisted deep imaging, we addressed alterations in prefrontal activity at a single cellular resolution across columnar networks in neuropathic mice. The data reveal a dysbalance between excitatory and inhibitory circuits in prefrontal networks over distinct stages of establishment and maintenance of neuropathic pain, and uncover the cellular origins thereof. 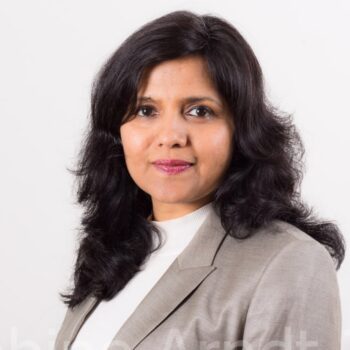