The physiological concept of "central sensitization“ refers to a leftward shift of the stimulus-response functions of nociceptive neurons in the central nervous system, with lowered response thresholds, enhanced suprathreshold responses, new or enlarged receptive fields and increased spontaneous activity. According to the level of the central nervous system involved, one may distinguish spinal, brainstem and thalamo-cortical central sensitization mechanisms. Use-dependent synaptic plasticity in the spinal cord is well known to induce mechanical hyperalgesia or allodynia in adjacent uninjured tissue. There is substantial evidence that dysregulation of descending brainstem controls may lead to widespread or regional pain and hypersensitivity. Another type of central sensitization is less well characterized but may be tentatively added: comorbid anxiety or depression as indicators of central sensitization in thalamo-cortical circuits. The 11th edition of the International Statistical Classification of Diseases and Related Health Problems (ICD-11) distinguishes chronic primary pain conditions (“pain as a disease”) and six classes of chronic secondary pain conditions (“pain as a symptom”). Use-dependent synaptic plasticity in the spinal cord can contribute to all of them. Evidence for dysregulated brainstem controls has been found primarily in chronic primary pain conditions. The relationship between sensitization of brain circuits and comorbidities of chronic pain deserves further study. The new concept of “nociplastic pain” does not yet distinguish between these subtypes, which may contribute to its lack of broad acceptance in the pain research and management communities. 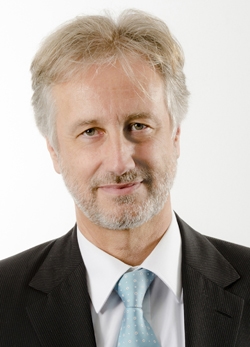