Intra-epidermal free nerve endings (FNEs), which are described as passing freely between the epidermal keratinocytes, are conventionally thought to be the exclusive transducers of noxious thermal, mechanical or chemical stimuli. Keratinocytes are considered to be merely physical support for FNEs. This simplistic opposition between nociceptive sensory neurons and keratinocytes, however no longer needs to be. Not only can epidermal keratinocytes modulate the transduction in nociceptive sensory neurons, but they also have recently emerged as primary nociceptive transducers as a supplement to sensory neurons. Moreover, the identification of en passant chemical synaptic-like contacts between keratinocytes and sensory neurons has recently thrown light on a potential two-receptor-site, each conveying specific aspects of pain, similar to Merkel cells and the Aß nerve fibres in the Merkel complexes for touch. In addition, FNEs can also progress within keratinocyte ensheathments, an evolutionarily conserved cellular process which potentiates the nociceptive function of FNEs in animal models. Therefore, “FNEs” are not free, but connected to keratinocytes both physically and functionally. These findings shed a new light on the pathophysiology of pain and may call for a reassessment of basic assumptions in cutaneous sensory perception. 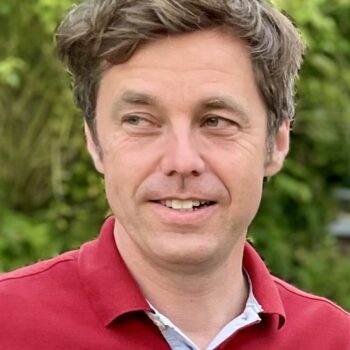