Progression of Cortical Manifestations in Clinical and Experimental Pain

Sensory and motor dysfunctions are common features of chronic musculoskeletal pain but still the mechanisms are poorly understood, and available treatments are largely ineffective. Accumulated findings indicate that the sensorimotor system undergoes neuroplastic change in the presence of musculoskeletal pain. In humans such changes may manifest as widespread pain and hyperalgesia, facilitated central pain mechanisms and reorganisation of sensorimotor control at spinal and cortical levels. The mechanistic progression from acute to more persistent pain is still unclear. Experimental protocols available to study how the sensorimotor system changes over several days with experimental pain in healthy subjects will be presented as well as how the somatosensory cortical system is affected in parallel with psychophysical effects. 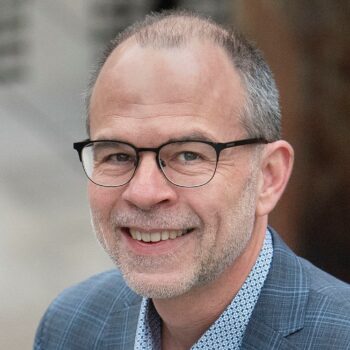