Sex and Gender-Specific Peripheral Trigeminovascular Actions of CGRP in Migraine

While it is known for many years that migraine is more prevalent in women than in men, we recently demonstrated that the acutely acting antimigraine drugs, triptans, have  higher recurrence rates in women. This is likely due to menstruation-dependent migraine attacks which have an increased duration, predisposing to the risk of medication overuse and emphasizing the need to develop female-specific prophylactic treatment. It is becoming increasingly evident that, besides the brain, also the peripheral part of the trigeminal system is differentially regulated between sexes. While administration of exogenous sex steroid hormones affects trigeminovascular responses in rodents, also the human trigeminovascular system and trigeminal pain perception exhibit sex-specific responses and, within females, vary during different hormonal stages.   Further, we recently showed that the trigeminovascular effects of the ß-adrenoceptor antagonist propranolol are male-specific, which seems to fit with a presumably higher clinical efficacy of propranolol in prophylactic migraine treatment in men. A deeper understanding of the mechanisms underlying such sexually dimorphic responses will enable the development of more efficient, gender-specific drugs, but it will also increase the understanding of gender-dependent differences in clinical response to currently available antimigraine drugs. 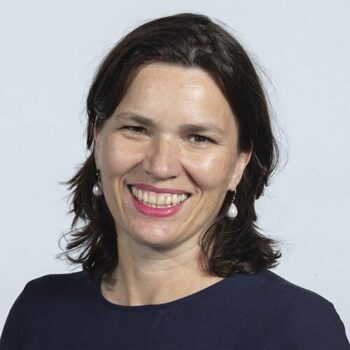