Several reviews have shown that non-pharmacological approaches to pain management are effective at reducing the burden of pain in the general population. Indeed, cognitive behavioral therapy (CBT) is recommended as the guiding therapeutic approach for multidisciplinary treatment programs by the British Pain Society. However, very little research has been undertaken to examine the acceptability or effectiveness of such approaches in people with ID. The use of psychotherapy is growing as part of the treatment of conditions such as depression and anxiety in ID but only a few studies have examined psychological treatments for pain management. In this presentation, research will be presented describing a case series utilizing modified cognitive behavioral therapy that showed preliminary evidence of benefit in a number of domains but evidence that the behavioral components were more easily understood than the cognitive components. Subsequently, a protocol was developed for the first clinical trial of CBT to manage menstrual pain in women with ID based on a manualized treatment program and results will be presented. These studies suggest a possible role for modified psychological therapies such as CBT. 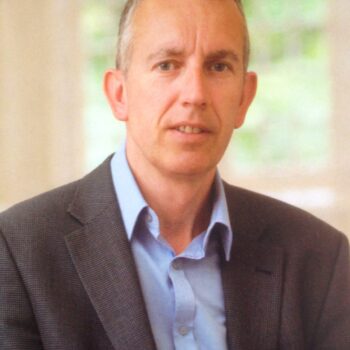