Early life injury can sensitize animals long term: it has been shown to produce lifetime peripheral sensitization in insects and cephalopods, and to adulthood in rodents. Injury in adulthood can likewise sensitize invertebrates long-term, producing systemically increased vigilance and readiness for defence. This is not entirely unlike the anticipation of threat, overinterpretation of threat and high amplitude defence seen in human post-traumatic stress and in chronic pain. But the translation cannot be so simply made, because in invertebrates this state is adaptive, and contributes directly to better survival, whereas in humans and rodents it does not appear to be associated with any benefits, and in humans is likely associated with earlier mortality. This talk will review the evidence and take an evolutionary approach to mechanisms that in ancestral times or in the wild may confer advantages, but do not do so in laboratory rodents or modern humans. Models of psychological trauma and of pain tend to focus on proximate mechanisms, such as mutual maintenance, which are important not least for therapeutic targets, but this focus takes too little account of ultimate (evolutionary) dynamics which take a more contextual account of behavioural options and biases resulting from early experience. 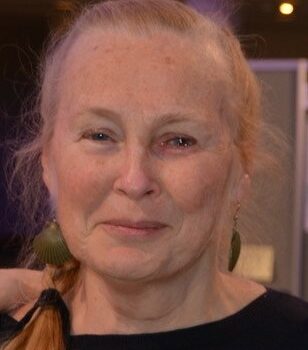