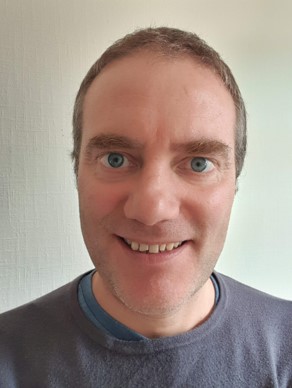 Rick is a behavioural scientist using behaviour as a measure of animal welfare, but also to understand and solve welfare problems which result from behaviour in farm animals.

He studied a BA in Biological Sciences in Oxford and stayed on in Oxford to do a DPhil in Animal Behaviour with Marian Dawkins on social recognition in chickens. Since 1997 Rick has worked at SRUC (formerly SAC) in Edinburgh. He has worked on the issue of hunger in broiler breeders, and a variety of questions in pigs including social aggression, hunger in dry sows, farrowing systems, tail biting and mounting. His current focus is on the application of machine vision technology to automatically assess behaviour, health and welfare in pigs. In 2013 Rick became a Reader in Animal Behaviour and Welfare at SRUC.