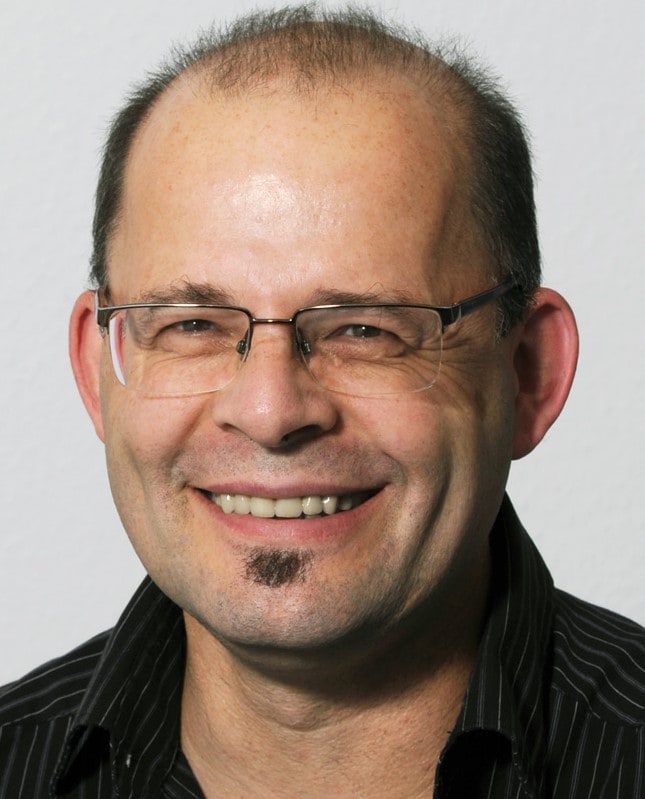 Walter Magerl graduated in psychology at Heidelberg University in 1986, he worked then with Prof. Hermann Handwerker at the universities of Heidelberg and Erlangen, he received a PhD in human biology (Dr. rer. biol. hum.) in 1992, in 1993 he joined the lab of former IASP president Rolf-Detlef Treede at the Dept. of Physiology in Mainz, in 1995 and 1996 he was a visiting scientist at the Dept.of Neurosurgery, Johns Hopkins University, Baltimore, in 2005 he received his 2nd thesis grade (Dr. med. habil.) at Johannes Gutenberg University, Mainz. In 2008 he moved to the Dept. of Neurophysiology, where he is now the deputy head of the department, He is the head of the DFNS training unit on Quantitative Sensory Testing.