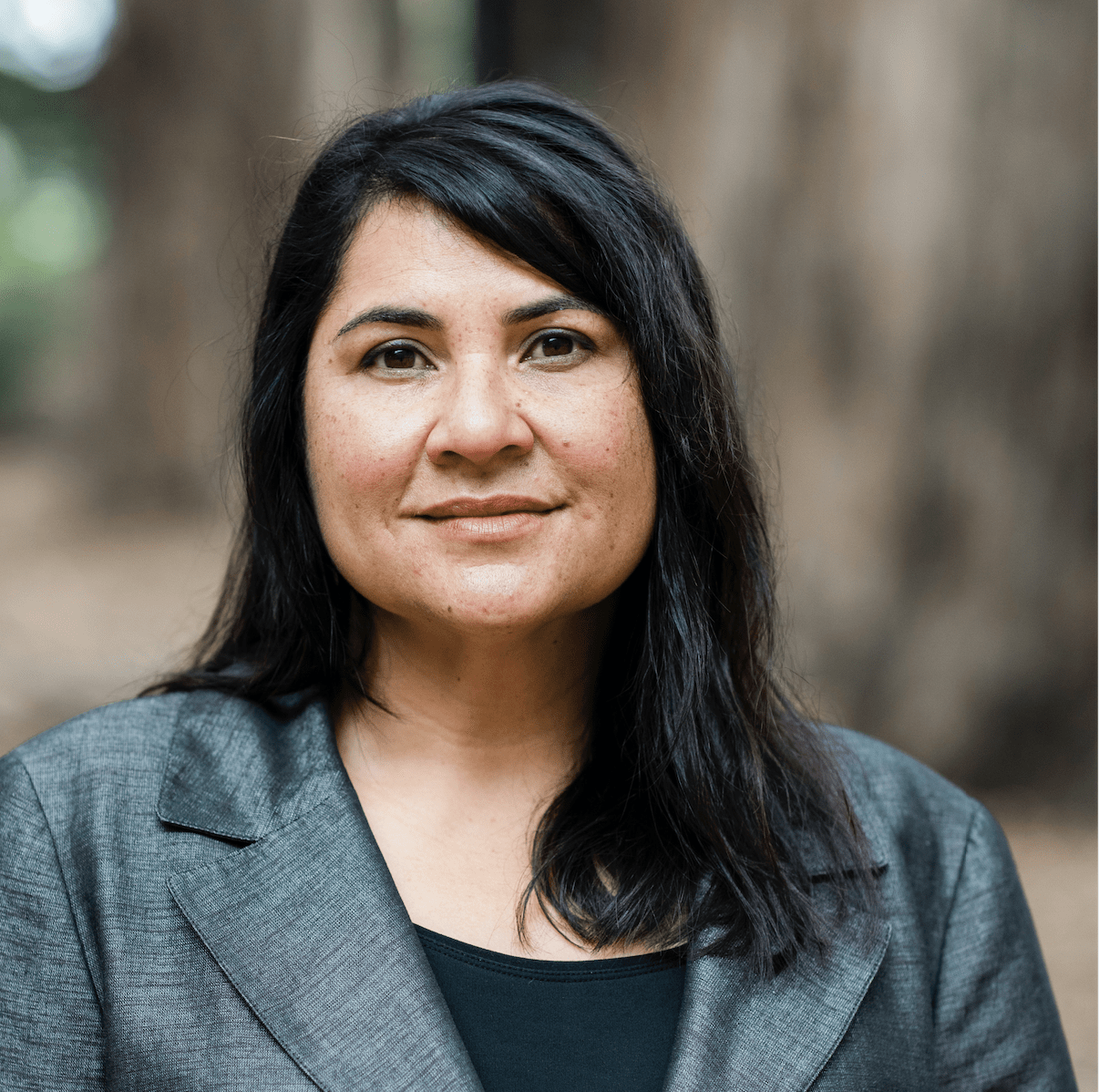 Diana Bautista is the Class of 1943 Memorial Chair and Professor of Cell and Developmental Biology and of Neurobiology in the Department of Molecular and Cell Biology at UC Berkeley. She received her bachelor’s degree in Biology from the University of Oregon, her Ph.D. in Neuroscience from Stanford University with Dr. Richard Lewis and was a postdoctoral fellow in Physiology at UCSF with Dr. David Julius. Dr. Bautista joined the faculty at UC Berkeley in 2008 and studies the molecular and cellular mechanisms of itch, touch and pain. Her research has been funded by the NIH since 2009 and her work has been recognized by numerous awards, including the 2014 Society for Neuroscience Young Investigator Award and a 2019 NIH Director’s Transformative Research Award. In 2022 she became a Howard Hughes Medical Institute Investigator. Her current research is focused on neuroimmune interactions in persistent pain, itch and inflammatory disease.

This website or its third-party tools use cookies, which are necessary to its functioning and required to achieve the purposes illustrated in the cookie policy. If you want to know more or withdraw your consent to all or some of the cookies, please refer to the IASP Privacy Policy. By closing this banner, you agree to the use of cookies.Agree